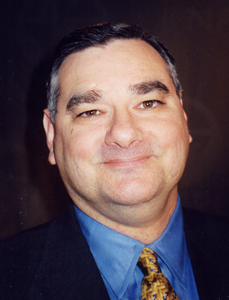 When catheter ablation was in its infancy, radiofrequency current was introduced to replace the riskier, high-energy shocks associated with direct current. However, progress was slow due to small lesions created by standard catheters.

Enter Warren Jackman, MD, FHRS, who, during his early work, developed techniques for recording accessory pathway activation potentials in patients with Wolff-Parkinson-White syndrome. He made a small step that was, in fact, a giant leap — the use of the large tip electrode. He presented the first series of cures for atrioventricular reentrant tachycardia by RF catheter ablation. This curative treatment, based mainly on Jackman’s methods, is practiced routinely worldwide.