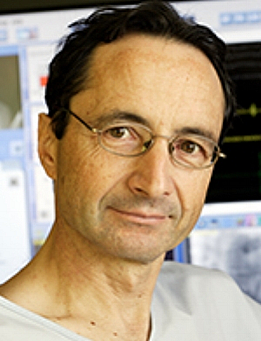 In a 2008 interview, he recalled his groundbreaking work 10 years earlier, “The use of DC [direct current] was a hard school because the catheters were not steerable and only two shocks were allowed for safety reasons (compared to current day practice of multiple RF energy applications). Thus, 98% of time was devoted to precise mapping of the electrophysiological parameters to be sure that we were at the site of earliest activity, the true accessory pathway potential, the optimal unipolar potential, etc. This paved the way to current day practice of treating these arrhythmias.”

He and his colleagues have extended these observations to include ablative lesions between the veins and to the mitral annulus. His team also demonstrated that Purkinje cells were the main triggers of human ventricular fibrillation, with or without heart disease.